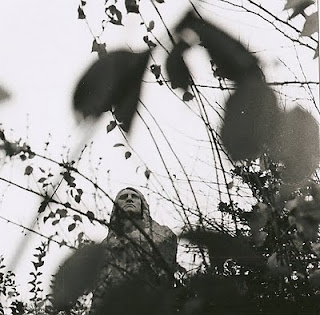 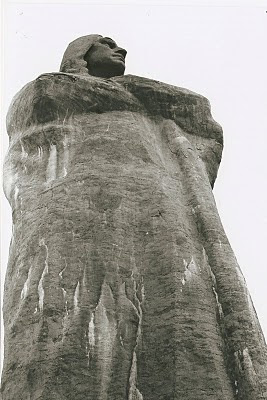 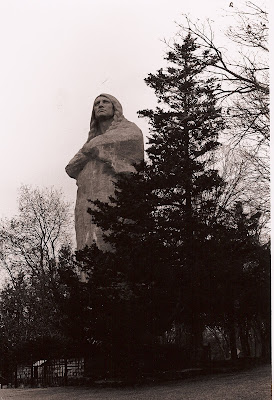 Lorado Taft possessed a grand vision–equal to Black Hawk’s, for his students and art, but his reputation as a sculptor seems to be regional. An influential writer and teacher at the Art Institute, he made a large Fountain of Time near the University of Chicago, The Blind at the University of Illinois in Urbana, and the Columbus Monument at the Union Station in Washington. An online group follows his work.