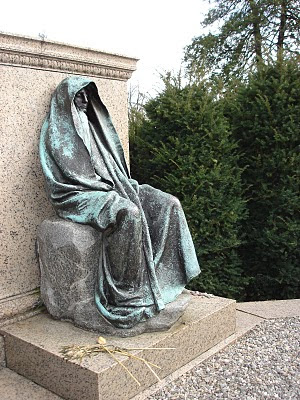 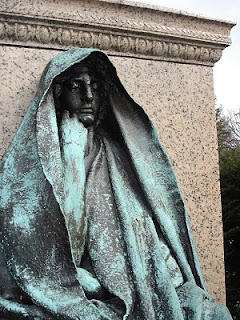 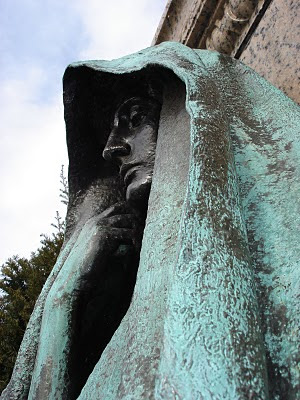 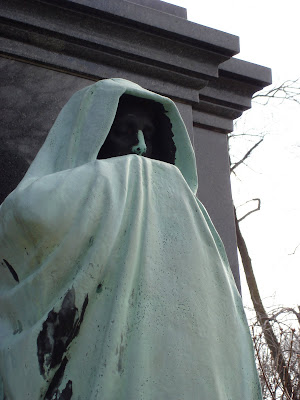 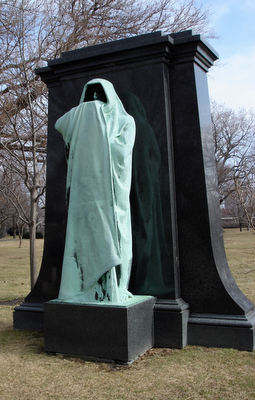 Taft — like Michelangelo and Rodin — was committed to using the human figure to express the greatest truths as he saw it, even if his ideas were quite abstract.