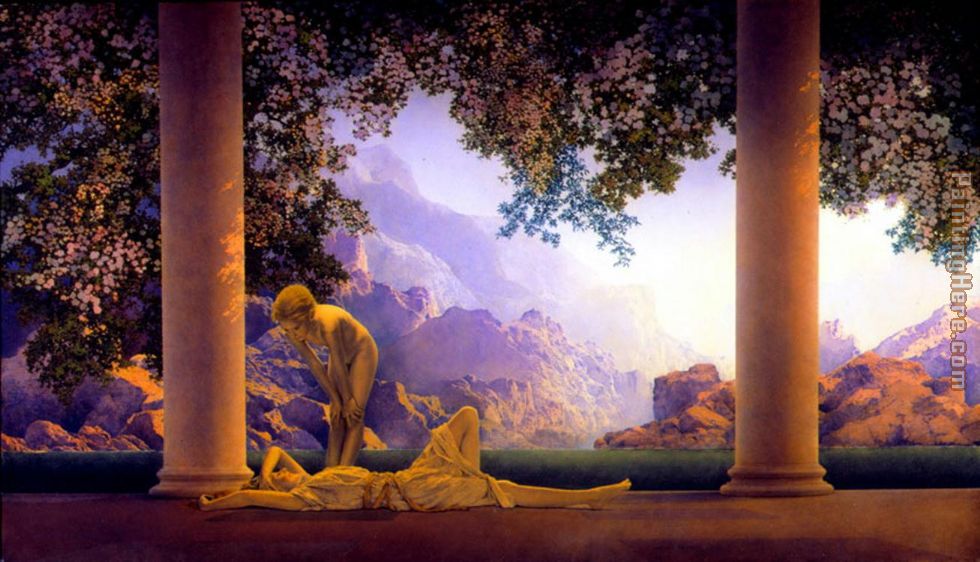 An Object of Beauty

An Object of Beauty, is a surprising novel by a man of many talents, Steve Martin.  Last year, in the Spring, I had seen a musical by him in New York and was then surprised to get this book as a Mother’s Day present. Not only is it an original novel, but it shows that Steve Martin is a gifted interpreter of both art and the art world.  The novel exposes the mystique and glamor of the art world, together with its sleaze. To be honest, valuing art primarily for its monetary or investment value really offends me.  I briefly worked in the 80s at the art gallery considered one of Chicago’s leading contemporary galleries at the time.  It was surprising to go from a show of DeKooning’s latest works (painted with mayonnaise) to one of photographs of Racquel Welch (by an important photographer).  Although these exhibitions generated a ton of publicity, they actually sold very little — just one DeKooning and none of the Racquel Welch photographs. (sh….that was an art world secret.)

Martin understands that the glitter of the art world which is hiding beyond a multitude of facades. The narrator is an art critic with a curiosity about, or a crush, on a fellow art history major he knew from college. Her name is Lacey.  The story winds through the years, beginning with the author’s idealization of Lacey through various stages of recognizing and figuring out what makes her tick. Lacey lands a minor, low-paying working for Sotheby’s in New York and ends up owning a gallery in edgy Chelsea.   Most of the men (and women for that matter) in her life are expendable and she plays them well.  Others are into the game, but don’t play it as well as she does.  Through clever gamesmanship and some fraudulent moves, she makes financial gains.  At one time she was fired from Sotheby’s, but it was just an easy road to the next, better-paying job.

Lacey’s character and the situations she is in revealed to me, once again, why I’m glad to have not gone down that career path.  Sometimes the situations are humorous, even the names of an artist, such as Pilot Mouse (a pseudonym) or the collectors. But, as Steve Martin explains, “The theory of relativity applies to art: just as gravity distorts space, an important collector distorts aesthetics.  The difference is that gravity distorts space eternally, and a collector distorts aesthetics only a few years.”

Martin also describes the galleries of Chelsea which distinguished themselves with art that was “difficult” — “art that made you feel they possessed the cabalistic code that unlocked the inner secrets of art.”

Martin humorously nails the art critics:  “‘In dialogue’ was a new phrase that art writers could no longer live without.  It meant that hanging two works next to or opposite each other produced a third thing, a dialogue….It also hilariously implied that wen the room was empty of viewers, the two works were still chatting.  I was tolerant when he said ‘in dialogue’ because I can get it, but when he said ‘line-space matrix,’ I wanted to puke.”  He was describing Art Basel in Miami.

The economy has boomed a lot since I worked at a gallery and the ups and downs of the market have been much more dramatic.  Some paintings, the objects of beauty, go from being greatly undervalued to overvalued. To the same is true of Lacey, whom the author seems to regard as the ultimate “object of beauty.” The centerpiece painting of the novel is by Maxfield Parrish, well-known in the 1920s but not appreciated as much today.  Much suspense goes on in the novel and at one point I thought the dealer she worked for had been involved with the famous art heist of 1990.  The twists and turns of the novel are crafted well. At the conclusion, the economy crashes as it did at the end of the 2000s.  Lacey was brought back down to earth, but so was the author.

Finally, I appreciate his descriptions of Pop Art ……….and Andy Warhol.  “It was easy to give Pop critical status–there were lots of sophisticated things to say about it–but it was tougher to justify the idea that repetitive silk screens were rivals of great masters.”

In the course of the novel, Lacey buys a Warhol print in the early 90s and then sells it when she’s starting the art gallery, after it had really gone up in value.  “If Cubism was speaking from the psyche, then Pop was speaking from the unbrain, and just to drive home the point, its leader Warhol closely resembled a zombie.”